This ergonomically developed Husker is meant for fast and effective removal of husk from pulses, lentils and other food grains. It adopts state of the art de husking technique that ensures its higher production at minimal power usage rate. This machine is equipped with a rotatable abrasive cone which is located inside its drum.  Bottom of this cone has perforated screen.

As part of its de-husking mechanism, grains are placed inside its hopper through which these are passed towards its drum and cone located at the discharging section of this machine. High speed rubbing process of its abrasive cone promotes fast de husking of pulses without causing any damage to grains.

Removed husk is automatically dispensed throughout the perforated screen of its abrasive cone. High speed aspirator with controllable air volume is used to handle released husk. This aspirator is connected with the bottom of this Husker. Operator can modify discharge gate and in-feed gate located at the outlet section of this machine for controlling de-husking angle and working capacity of this equipment. 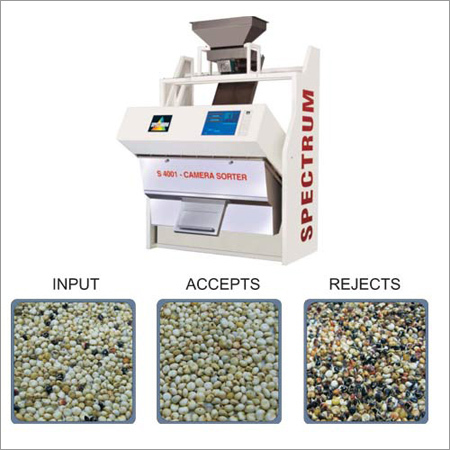 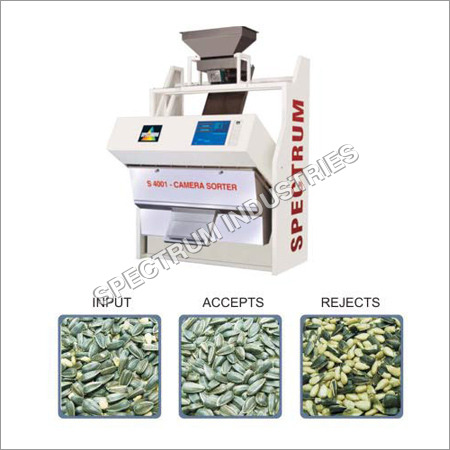 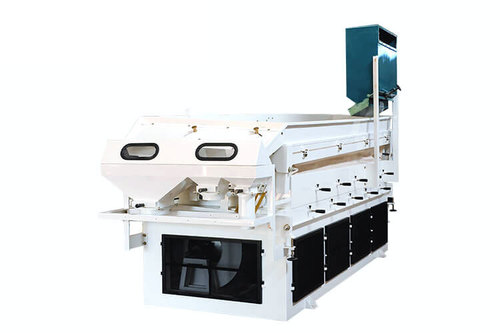